"...an exceptional documentary on what it means to come together for a common goal under extraordinary circumstances."

"The breastroking, freestyling young athletes in Swim Team couldn't be more different in terms of personality, drive, appeal and, of course, developmental challenges, and it gives this film from Lara Stolman its particular character, heart and verve."

"Swim Team is a probing, honest, and uplifting look at the challenges that young autistic people and their families face as they "age out" of services after high school. It's also a beautifully filmed and sensitively paced portrait of a group of autistic people of color who give their all to take their team to the state finals for a chance to swim at the Special Olympics. You will not soon forget these wonderful young swimmers, or the struggles of their parents as they refuse to allow their kids' potential to be limited by society's low expectations for their future."

Steve Silberman Author. NeuroTribes: The Legacy of Autism and the Future of Neurodiversity

What would you do if your community gave up on your child?

In New Jersey, the parents of a boy on the autism spectrum take matters into their own hands. They form a competitive swim team, recruiting diverse teens on the spectrum and training them with high expectations and zero pity.

Swim Team chronicles the extraordinary rise of the Jersey Hammerheads, capturing a moving quest for inclusion, independence and a life that feels winning.

Swim Team has screened at over 50 international film festivals, won 14 awards, was released theatrically with its debut at New York's IFC Center, was broadcast on PBS' acclaimed non-fiction showcase POV and streamed on Netflix.

Swim Team has also screened in community and corporate settings all over the world. For more information, click here. 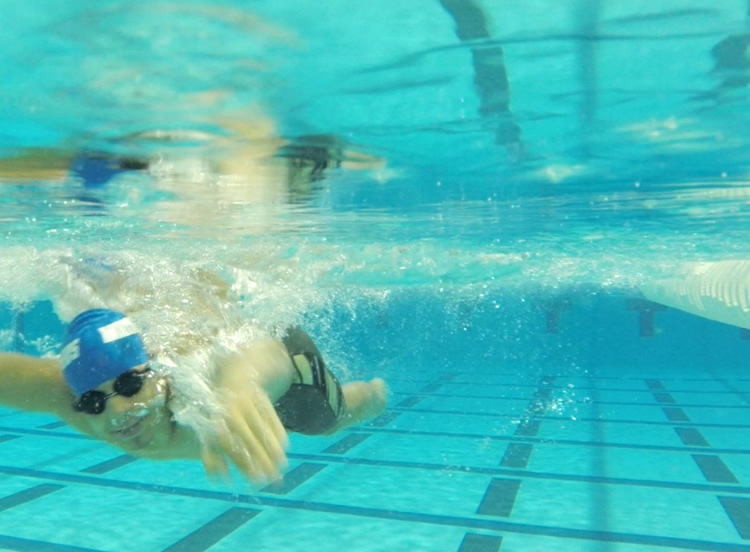 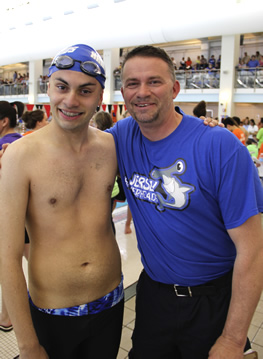 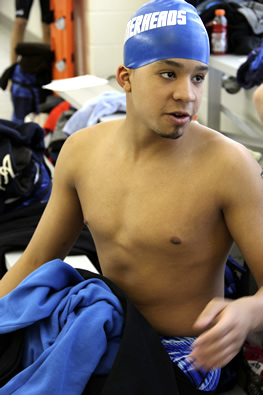 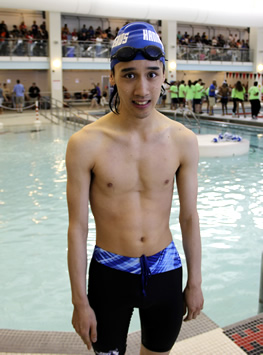